For many, math brings to mind pencils and paper, obscure symbols, and dusty chalkboards. Even if you like math, you probably don’t think of it as being in the same category as painting or poetry.

Why ask if math is art?

Two written pieces prompted me to ask this question.

The first is a reflection by a mathematician looking back on his choice of career. The other is a critique of modern mathematics education. 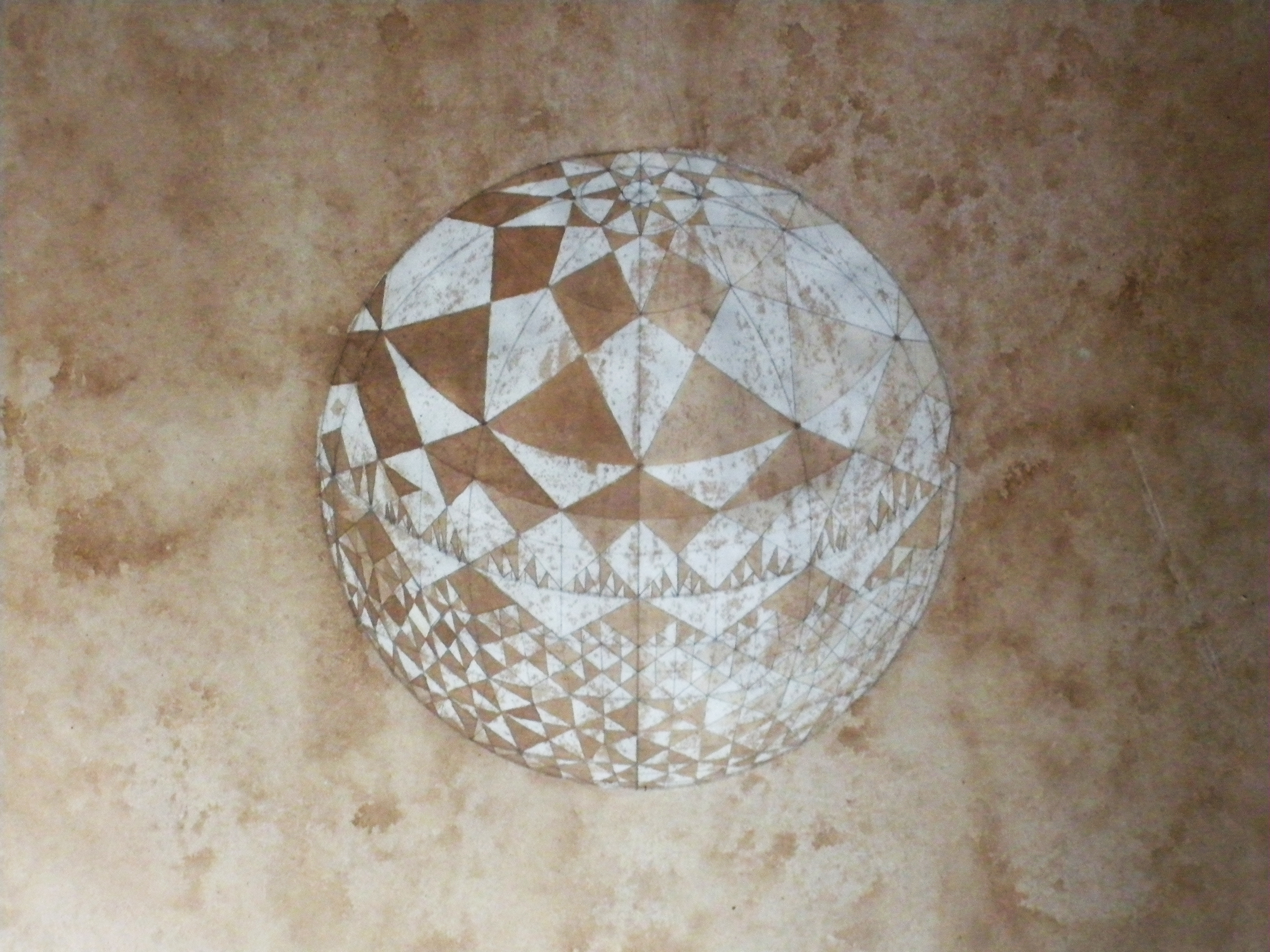 Mathematician G. H. Hardy published “A Mathematician’s Apology” in 1940. In it, Hardy writes, “A mathematician, like a painter or a poet, is a maker of patterns. If his patterns are more permanent than theirs, it is because they are made with ideas.”

The idea of math as patterns is something I’ve written about before. Hardy then articulates a further idea: “The mathematician’s patterns, like the painter’s or the poet’s must be beautiful; the ideas like the colours or the words, must fit together in a harmonious way.”

This description touches on artistry in math. But the idea that math’s patterns “must be beautiful” may be puzzling. What does Hardy mean by that?

A more recent essay, by an elementary school math teacher, takes an even stronger stance.

Fifteen years ago, research mathematician Paul Lockhart decided to devote himself to elementary school teaching. In 2002 he wrote “A Mathematician’s Lament” as a critique of the current state of K-12 math education. The essay is brilliantly written: funny, sharp, and thought-provoking. (While I don’t endorse every one of Lockhart’s views, I highly recommend the piece.) Hardy spoke of patterns and beauty; Lockhart was much more direct:

“Mathematics is an art. The difference between math and the other arts, such as music and painting, is that our culture does not recognize it as such.”

Lockhart imagines a world where all arts are squeezed into the educational format that is now used to teach mathematics. In that world, art is stripped of meaning, reduced to something children hate and fear — because of the way it is taught. Lockhart exposes what he sees as a tragic distortion of the art of math:

“Everyone knows that something is wrong. The politicians say, ‘we need higher standards.’ The schools say, ‘we need more money and equipment.’ Educators say one thing, and teachers say another. They are all wrong. The only people who understand what is going on are the ones most often blamed and least often heard: the students. They say, ‘math class is stupid and boring,’ and they are right.”

Mathematics, Lockhart says, has been distorted beyond recognition. “The fact is that there is nothing as dreamy and poetic, nothing as radical, subversive, and psychedelic, as mathematics.”

Finally, “Mathematics is the purest of the arts, as well as the most misunderstood.”

Hardy and Lockhart both viewed mathematics as art. And, from what I can tell, they are not alone. Many of the mathematicians I have personally encountered have expressed similar thoughts.

Some mathematicians feel that they are artists. Why? What quality of mathematics pushes its practitioners to describe it with words like “beautiful,” “elegant,” and “poetic”?

I’ll try to answer that in the next post. 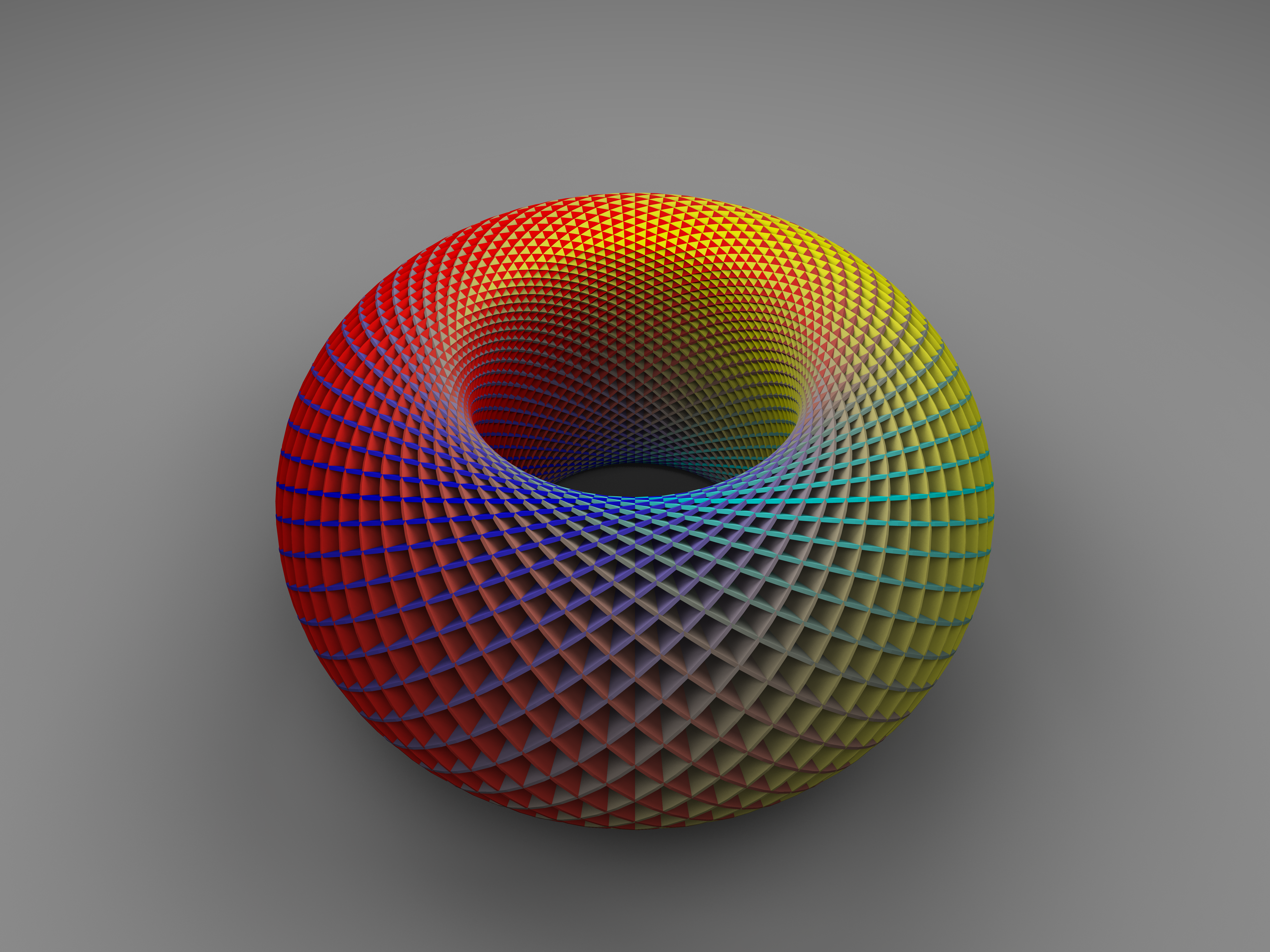 One thought on “Is Math Art? Part I”