Every now and then, a news story comes along and it’s so weird that it simply has to be true because nobody could have imagined it.  And no, we’re not talking about Trump this week. This one’s about a Canadian guy. No, it’s not Drake, either. This is the man who’s best known for giving you an answer before you’ve even asked him a question. No, I just said it’s not Trump.

This is about Alex Trebek. 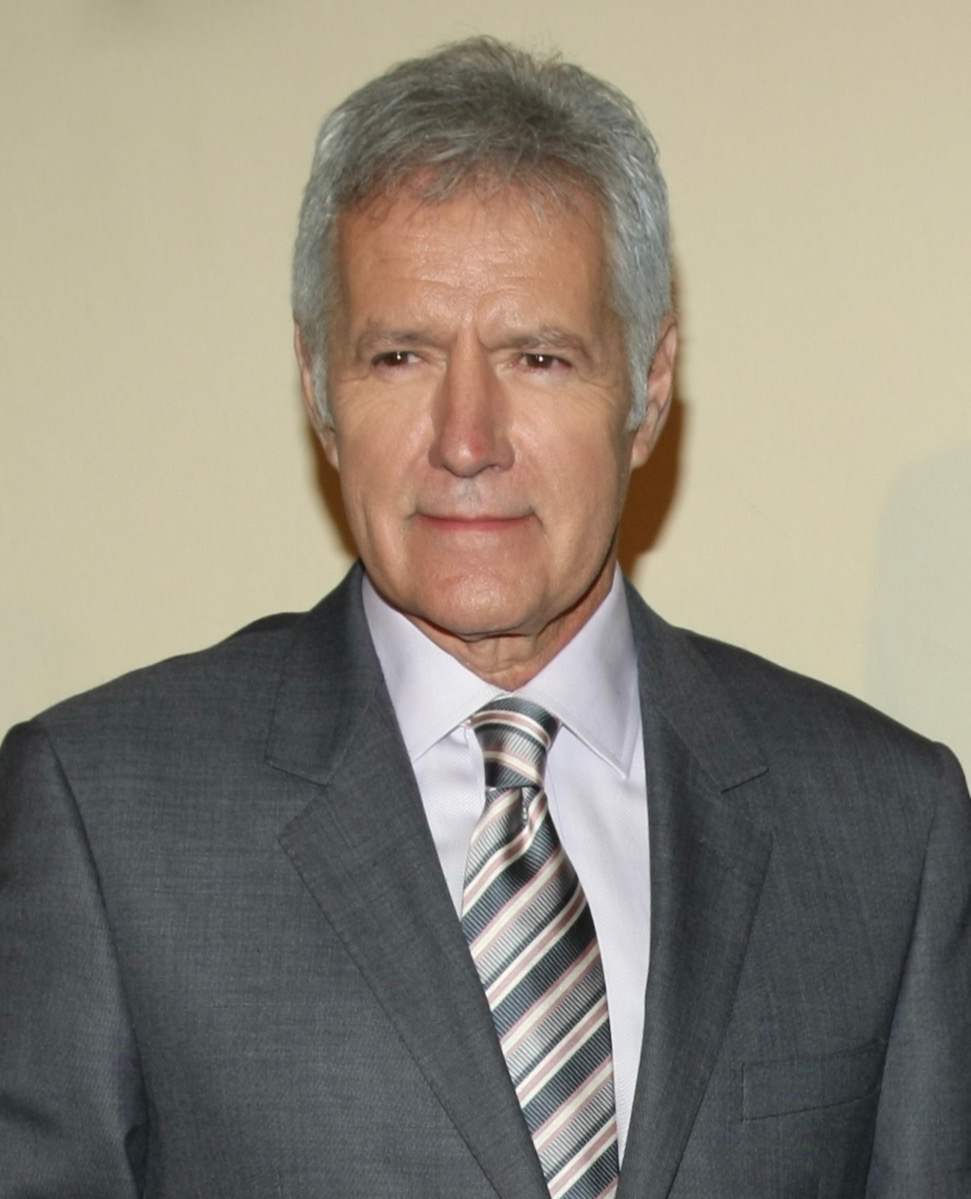 Yes, the 76 year-old man who’s hosted Jeopardy! since 1984 is the latest person to unwittingly find himself in a rap beef.

This all began innocently enough on the October 12th episode of Jeopardy!, where Trebek conducted his usual post-commercial survey of random “interesting” facts that each contestant chose to share about themselves. Except that one contestant, Susan Cole, a legislative librarian from Maryland, had a particularly unusual affinity that Trebek and many other viewers had never heard of: nerdcore hip hop.

If you’re like Trebek and find yourself asking what a nerdcore rapper is, Cole (who bears no relation to J. Cole) summarized them remarkably well as, “people who identify as nerdy, rapping about the things they love: video games, science fiction, having a hard time finding romantic partners…”. This means that if you’ve ever wanted to hear a song about the notorious Star Wars bounty hunter Boba Fett or the adorable shark/dragon Pokémon Gible: yes, there’s a rap for that. But what caught the Internet’s attention was Trebek’s cold-blooded response to Cole’s well-humored tidbit.

He called them “losers”.

As we all grew up watching the immortal bard Spongebob Squarepants (reports of his demise recently proved to be greatly exaggerated), we know how tough it can be when someone calls you a loser. Although Trebek quickly clarified that he was “teasing”, the response from Jeopardy! fans has been divided, with many praising Trebek for being “a savage”, while some found the joke to be mean-spirited, and others felt it was ironic because Jeopardy! is a trivia game show, meaning most of its fans and contestants would probably fall somewhere on the nerd-to-geek spectrum.

Imagine finally passing the Jeopardy test and becoming a contestant and showing up and then Trebek’s all like “LOOK AT THIS LOSER.”

To be fair, Trebek didn’t actually call Cole a loser; although he was insinuating that she was a fan of people who are losers. Cole proved to be anything but a loser, winning the show three days in a row and falling just short of $70,000 in winnings before being dethroned on Monday (which, incidentally, means that she has a good shot at making the Jeopardy! Tournament of Champions – yes, I’m a fan). But she had already become a mini-celebrity after her first day, when leading figures of nerdcore hip hop quickly criticized Trebek’s comments, and many championed Cole, whose daring to be weird on national television has brought nerdcore into a curious spotlight.

Props to Susan, the nerdcore rap fan on @Jeopardy, for winning two days in a row. #suckittrebek pic.twitter.com/n7La1KRvvq

Nerdcore rappers wasted no time responding to Trebek’s comments,  with G. Yee Gaming releasing a diss track entitled “Final Jeopardy” only a day after the clip of Cole went viral. mc chris, an early pioneer of nerdcore and an occasional voice actor for Adult Swim, also voiced his dissatisfaction with Trebek’s comments.

“alex trebek” is trending for dismissing my music genre and my fans. I wish the hashtag #SuckItTrebek was trending. make it so internet.

The hashtag #SuckItTrebek, derived from an oft-repeated Saturday Night Live sketch mocking Trebek, has since been embraced by the nerdcore scene in protest. Fellow nerd MCs Mega Ran and MC Lars teamed up for a diss track of the same title, released on the 15th, and they didn’t stop there. By the 18th, thirteen nerdcore rappers, including Mega Ran and Lars, collaborated on another diss track, “Who Is Alex Trebek?“, which interpolates the famous theme from the Final Jeopardy segment. Nerdcore, perhaps due to the small size of its community, has shown surprising solidarity and swiftness in its attack. This doesn’t mean the response from the wider world has been positive: listeners previously unfamiliar with nerdcore have had varied reactions to the diss tracks, ranging from “I can’t believe this actually exists” to criticizing nerdcore rappers for being too sensitive by taking Trebek seriously. But this might be missing the point. mc chris noted that he enjoys watching Jeopardy! with his wife, didn’t think Trebek’s comments were all that serious, and, most importantly, that he’s happy that nerdcore is finally receiving mainstream attention.

Thanks to @Jeopardy making fun of nerdcore last night – I discovered @MegaRan and an entire album about Final Fantasy VII. It’s awesome.

This isn’t all that surprising though, considering how mainstream nerd culture currently is. Comic Con is now basically a national holiday, The Big Bang Theory just entered its tenth season, and another Marvel superhero film/Netflix series was probably announced while you were reading this post. Even mainstream rappers have nerdy tendencies. Childish Gambino started out as a full-bred nerd: one of his earliest mixtapes was titled Poindexter, he has collaborated with mc chris on a handful of tracks, and he has a more recent song called “Freaks and Geeks“. Lupe Fiasco is a huge fan of manga and anime: not only does he have a song named after the anime super robot “Mazinger“, but he even got into an argument with Childish Gambino in 2013 about who watched more anime.

Oh and I watch more anime than you 😉 @DonaldGlover

Even less likely street-oriented rappers have done songs in the vein of the nerdy. Snoop Dogg once made a rap about his affection for the True Blood protagonist Sookie, French Montana’s song “Sanctuary” samples the theme music from Kingdom Hearts 2 (and he must have liked it a lot because he made a “Sanctuary Pt.2” with the exact same sample), and Eminem is no stranger to obscure references, even making time for a shout out to underground weirdo rapper Kool Keith on his #1 hit “The Monster“, a reference that only an admitted rap nerd like Em could appreciate. And while the “monster” Eminem was rapping about is metaphorical (as opposed to Tonezee literally rapping about Godzilla), mainstream and nerd culture are becoming increasingly entangled, hopefully to the joy of losers everywhere.