I love discussing politics. I enjoy the back and forth of debate and hearing other perspectives on issues. I also love to yell at people and tell them that they’re wrong. (Sorry, Dad.)

Being informed and having an opinion is something that’s important to me.

But when I sat down to work on my next QC Voices post I realized, with alarm, that I had nothing to say. For the first time in a year and half, I had no idea what I wanted to write about. 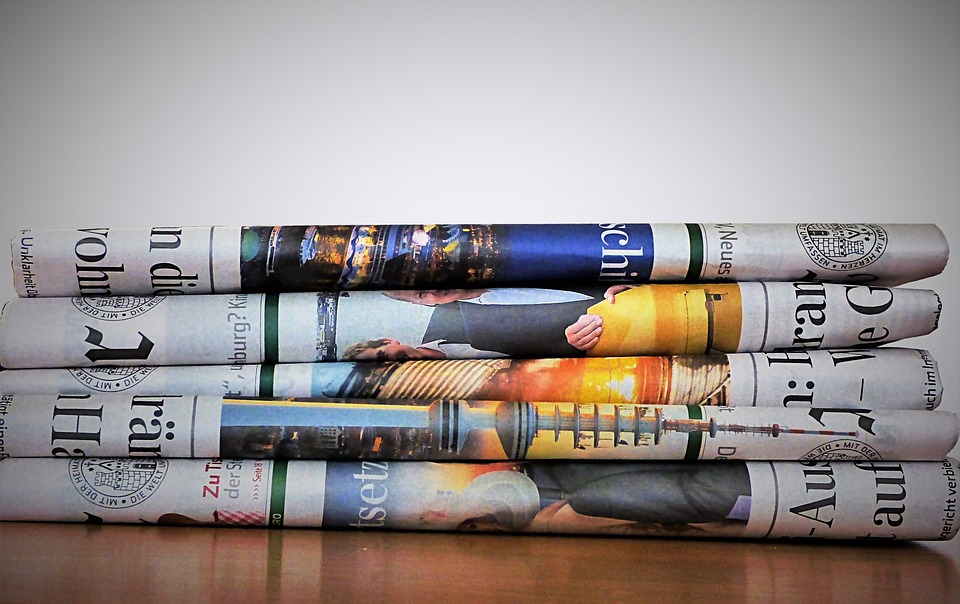 I scrolled through Twitter searching for inspiration. There was so much going on. The mess at the Iowa Caucus. Bernie’s rise in the polls. Bloomberg trying to buy the election. Buttigieg dropping out. The list goes on and it feels like there’s never a dull moment. But nothing struck me as interesting enough to write about.

And I realized: I’m tired. Exhausted. Worn out.

What I once enjoyed has become a burden.

Since language is important, I guess the more precise term would be: jaded.

The constantly updating news cycle leaves little room for us to actually process what’s going on. There’s no time to think. Just react and move on.

I’m tired of filter bubbles preventing new ideas from reaching people and I’m tired of opinions being treated as facts. I’m tired of people who read one article on a blog and now think they’re experts on gun control, or healthcare, or immigration.

“Be The Change” by Danny Hammontree/Flickr

But I don’t want to be. Because that leads to apathy. And apathy won’t change the world.

There is a privilege in my tiredness. I can afford to not care. I can turn off social media and New York Times push notifications and come back in a week or a month or a year. I don’t feel like my life will change dramatically. Whether the nominee is Warren or Biden. Whether Sanders wins, or Trump does. I am privileged, and I am safe.

And that feeling scares me more than my apathy.

There’s a quote, attributed to the Talmudic sage, Rabbi Tarfon, which says: “It is not your duty to finish the work [of perfecting the world], but neither are you free to neglect it.”

I might be jaded, but that doesn’t give me the right to stop caring.

If you’re not exhausted by the election now, you probably will be eventually. But that doesn’t mean we should give up.

Exhaustion is just a feeling. It will pass.