Conspiracy theories always seem to find their way back to one “organization,” the Illuminati. The Merriam-Webster definitions of illuminati are: “any of various groups claiming special religious enlightenment”, “persons who are or who claim to be unusually enlightened”, and “elite”. However, Dictionary.com gives some more interesting definitions: “persons possessing, or claiming to possess, superior enlightenment” and “a name given to different religious societies or sects because of their claim to superior enlightenment”.

So what is this organization that people keep theorizing about?

The Bavarian Illuminati was started by a man named Adam Weishaupt (Spartacus) in 1776, founded on similar pretenses to Jesuit priests he trained in the catholic church. The original goal of the group was to teach people how to be happy by promoting goodness by “illuminating the mind and freeing I from prejudice and superstition.” As any organization of people who wants to make changes, they eventually find the need to involve government – or more likely, take it over. Supposedly membership declined in the 1790s, but how could a successful organization all of a sudden just disappear? (1)

Conspiracies have been thought up for centuries about the Illuminati’s involvement in pop culture, and especially government. According to some, the goal of the Illuminati is to enslave all people of society.

What are some ways to tell who is associated with Illuminati? What are their symbols? 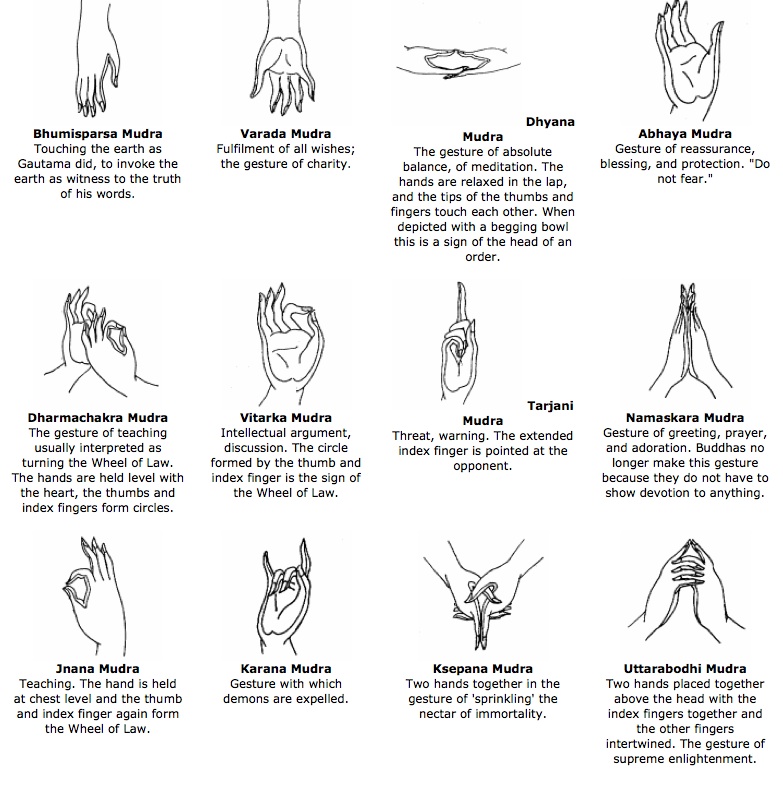 Where have you seen some of these before?

Where can members of the Illuminati be seen? FDR was thought to have also been part of the Illuminati

So yes, the Bavarian Illuminati seemed to have disappeared by the 1800s, but their symbols and goal of attempting to change the world through “illumination” and policy changes seemed to have lived on.

Examples of politicians using symbols of the illuminati: The “Mudra” hand symbol of meditation.

Some theorize that the world is actually run through monarchy.

The ignorant are at the bottom, the knowledgeable and most elite are at the top.

Maybe the pyramid is a little more believable with this one, in terms of the way money runs our capitalist country in particular.

Illuminati is “where the money is at.”

What has happened to those who have been supposedly against the Illuminati in the past? They have “mysteriously” disappeared.

There have been some politicians who have supposedly been part of Illuminati, and others who have not, and have been very much against it. Some people believe that the reason former President John F. Kennedy was assassinated because he was planning to expose the Illuminati and end its reign on society.

What was JFK talking about? Possibly the Illuminati?

Not convinced yet? Still skeptical? In total disbelief? Are you laughing at the gullible? Want more? A video attempting to expose the truths of the Illuminati on YouTube, 10 minutes long, but worth watching:

2 thoughts on “The “Name that Shall Not be Named””